Translucent glass is an amorphous structure of amorphous solids (from the microscopic point of view, glass is also a liquid), its molecules do not have long-range orderly arrangement in space like crystals, but have short-range similar to liquids. sequence. The glass retains a specific shape like a solid, unlike the liquid that flows with gravity.

The molecular arrangement of the glass is irregular and its molecules have statistical uniformity in space. In an ideal state, the physical and chemical properties of the homogeneous glass (such as refractive index, hardness, elastic modulus, thermal expansion coefficient, thermal conductivity, conductivity, etc.) are the same in all directions.

The glassy substances are generally obtained by rapidly cooling the melt. When the transition from the molten state to the glassy state occurs, the viscosity during the cooling process increases dramatically. The particles do not have the regular arrangement to form crystals, and no latent heat of crystallization is released. Therefore, the glassy state Substances contain higher internal energy than crystalline substances, and their energy is between the molten state and the crystalline state, which is a metastable state. From a mechanical point of view, glass is an unstable, high-energy state. For example, there is a tendency for low-energy states to transform, that is, there is a crystallization tendency. Therefore, glass is a metastable solid material.

The process of the glassy substance from the molten state to the solid state is gradual, and the changes in its physical and chemical properties are also continuous and gradual. This is obviously different from the crystallization process of the melt. A new phase must occur during the crystallization process. Many properties will mutate near the crystallization point. The glassy material from the molten state to the solid state is completed within a wide temperature range. As the temperature gradually decreases, the viscosity of the glass melt gradually increases, finally forming a solid glass, but no new phase is formed during the process. Instead, the process of heating the glass into a melt is gradual. 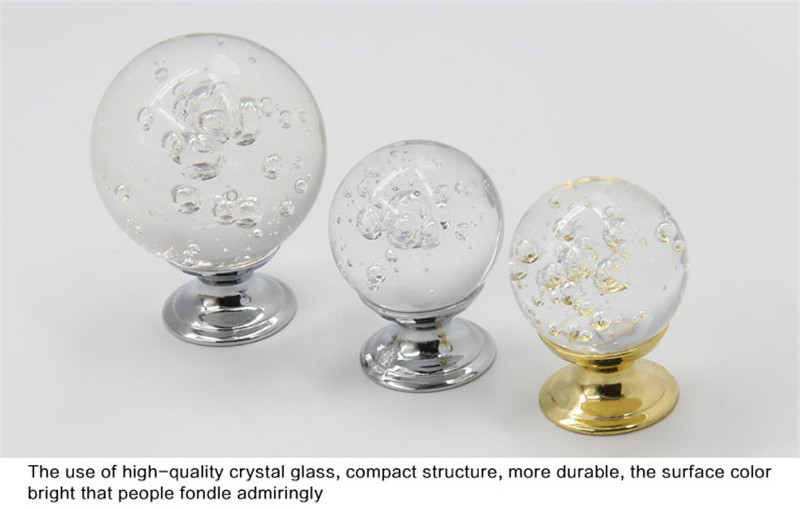