More than 3,000 years ago, a European Phoenician merchant ship was loaded with crystal mineral “natural soda” and sailed on the Mediterranean coast of the Beirut River. Due to the ebb tide, the merchant ships ran aground and the crew boarded the beach. Some crew members also brought in large pots, brought in firewood, and used a few “natural sodas” as scaffolds for cauldrons to start their meal on the beach.

After the crew finished eating, the tide began to rise. As they were preparing to pack and embark on the boat to continue sailing, suddenly someone shouted: “We are all coming and seeing, there are some bright, glittering things on the sandy land under the pot!”

The crew took these glittering things and took them to the ship and studied them carefully. They found that there was some quartz sand and melted natural soda on these shiny things. It turned out that these glittering things were the natural sodas they used to make pots for the pots during cooking. Under the effect of the flames, they produced substances that reacted with the quartz sand on the beach. This was the earliest glass. Later, the Phoenicians pooled the quartz sand with the natural soda and then melted it in a special stove to make a glass ball. The Phoenicians made a fortune.

Around the 4th century, the ancient Romans began to apply glass to windows and doors. By 1291, Italian glassmaking technology had been developed.

In this way, Italian glass craftsmen were all sent to an isolated island to produce glass, and they were not allowed to leave this island in their lifetime.

In 1688, a man named Naf invented the process of making large pieces of glass. Since then, glass has become a common item.

Glass: This is Van Gogh, not the so-called glass now. He also made a number of poems, and the new translations of Pokhara, Ghibha, and Sepo to Gaya, etc., were equivalent to the essence of water on this side.

The “Large Theory” cloud: “In this Baoshan mountain cave, it has been over a thousand years and it has turned into the Lijuzhu.”

In the Ming Dynasty, Li Shizhen’s “Compendium of Materia Medica”: “Glass, this is quite Lili.” The name of Libya is also. Its Ying water, its firm as jade, hence the name Shuiyu. The same name as Shui Jing.

For centuries, people have always believed that glass is green and cannot be changed. It was later discovered that green comes from a small amount of iron in the raw material, and the compound of divalent iron makes the glass green. After the addition of manganese dioxide, the original divalent iron becomes trivalent iron and the tetravalent manganese is reduced to trivalent manganese in the form of a purple color. Optically, yellow and purple can complement each other to a certain degree, and when mixed together into white light, the glass will not color. However, after a few years, trivalent manganese is continuously oxidized by air, and the yellow color will gradually increase, so the windows of those old houses will be slightly yellowish. 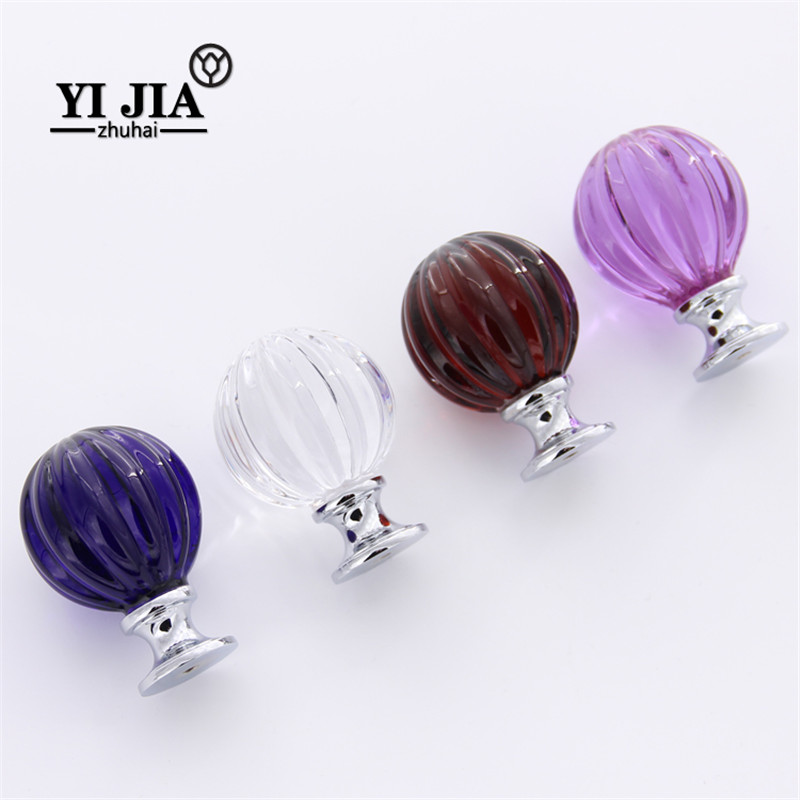