The earliest glass makers in the world were ancient Egyptians. The appearance and use of glass has been used in human life for more than 4,000 years. From the ruins of Mesopotamia and ancient Egypt 4000 years ago, small glass beads were unearthed.

In the 12th century AD, commercial glass appeared and became an industrial material. In the 18th century, optical glass was made to meet the needs of a telescope. In 1874, Belgium first produced flat glass. In 1906, the United States produced a flat glass lead-in machine. Since then, with the industrialization and scale of glass production, various uses and various performances of glass have come out one after another. In modern times, glass has become an important material in daily life, production, and science and technology. 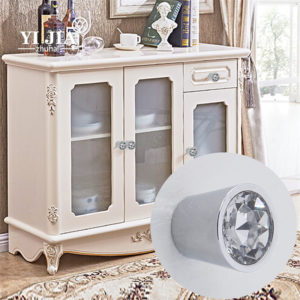